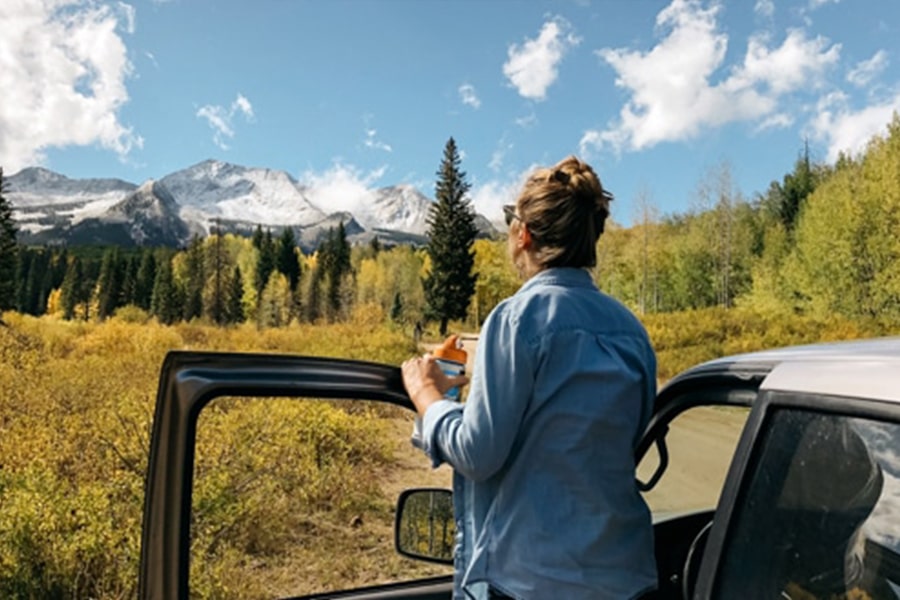 Ah. The second Tuesday in May. The most exciting day of the year for all financial advisers!

This year’s federal budget contains mostly good news for our clients – as you would expect given that an election is anticipated before the next budget comes around. This is not the time for Treasurers to make life harder. ScoMo wants to be everyone’s best mate!

Next week, we will provide a detailed analysis of what some of the more substantial budget measures will mean for clients’ financial plans. For now, we want to run through the major announcements from earlier this week. This summary assumes that all announcements will be passed by Parliament and actually happen.

In addition, there will be a temporary additional tax offset available to people on low to middle incomes. The maximum offset will be $530 per year. This amount of offset kicks in for incomes between $48,000 and $90,000. Incomes below $40,000 receive a lower offset. Incomes between $90,000 and $125,333 also receive a reduced offset. No offset is available for people with incomes above $125,333.

This temporary offset complements the existing low-income tax offset. This has been done to ensure that personal tax arrangements remain as convoluted as possible.

This temporary offset is scheduled to remain in place for four years. From 2022/23 onwards, it will be largely replaced by changes to the various tax brackets at which higher rates of tax become payable. For example, under the current system, income below $37,000 is taxed at 19%. Income above $37,000 starts to be taxed at 32.5%. From 2022/23, this threshold will increase to $41,000. Other brackets will be adjusted as well, with the net effect being less tax payable for all income above $37,000.

That said, these changes are five years away! Five years ago, Julia Gillard was still PM (that’s three PMs ago). So, there is little point in assuming that these changes will happen as announced. For now, we suggest concentrating simply on the changes that will take immediate effect: the saving of up to $135 per year for people earning $90,000 or more, and the temporary additional tax offset of up to $530 for people earning less than $125,000.

If you are working, you are likely to have a little more in your pocket each month.

Under current rules, pensioners can earn employment income up to $250 per fortnight without impacting their aged pension. For some reason, this is known as the Pension Work ‘Bonus.’ Really, it is the Work Work Bonus. You still have to work to get it!

From 1 July 2019, this amount will increase to $300 per fortnight, and self-employed people will be eligible for the bonus for the first time. Thus, up to $7,800 can be earned each year without pension entitlements being affected.

There will also be an expansion of the Pension Loan Scheme. Under the current rules, people of aged pension age and who qualify for the aged pension can use their house as security for a loan. The loan is limited to the difference between the maximum aged pension and the amount that person actually receives. These rules will be loosened to allow every one of pension age to access a loan, regardless of whether they are eligible for the aged pension under other rules. The limit will increase to 150% of the maximum aged pension each year. This loan works much like a reverse mortgage, whereby the loan from the Government is repayable when the home offered as security is disposed of. The logic is simple: if you do not qualify for the (full) aged pension, the Government will lend you an equivalent amount (plus 50%) each year, which is repaid when you don’t need your house any longer.

The current interest rate of 5.2% is lower than that typically payable for a reverse mortgage from a bank, so this measure may well prove popular.

Some years ago, small businesses were given the opportunity to claim a full tax deduction for the purchase of assets up to the value of $20,000. Typically, assets need to be depreciated over time, meaning that the deduction for purchasing assets is spread out over several years.

This opportunity has been extended for the 2018/19.

To encourage people to remain in their home, additional home care packages will be made available over the coming four years.

A couple of relatively minor changes have been introduced for superannuation. Under current rules, a person aged between 65 and 74 who wishes to make a voluntary contribution to super must meet a work test. This rule will be relaxed somewhat, allowing a person to make a voluntary contribution in the first year in which they don’t meet the work test (in most cases, the year after they retire). This relaxation will only be available for people with balances below $300,000.

Exit fees on superannuation accounts will be banned from 1 July 2019.

From the same date, fees charged on funds with low balances (up to or below $6000) will be capped at no more than 1.5% of that balance.

People with similarly low balances and who are aged under 25, and whose accounts have been inactive for more than 13 months, will also need to ‘opt-in’ to purchase default life insurance through their super. This change is designed to prevent default insurances eating up all of a young person’s small super account.

Under current rules, a self-managed super fund can have no more than four members. This will increase to a maximum of six members from 1 July 2019. Existing funds will be able to expand their membership from that date. New funds can start with any membership up to six.

In addition, some self-managed superannuation funds will be able to move away from an annual audit. If a fund has three clear years of audit reports, they will be able to start being audited just once every three years. This assumes they are also up to date with the lodgment of their returns. This will reduce the cost and compliance burden of managing one’s own fund.