What is a median house price anyway? 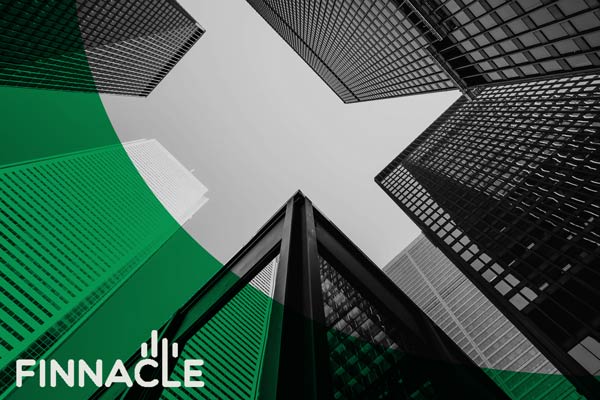 Statisticians refer to the median as a ‘measure of central tendency.’ Sounds serious, doesn’t it? But the median is actually a really simple concept.

The median house price is the middle price in a range of houses. So, if 5 houses were sold in a particular period, then the median price is the third highest price. This is also the third lowest price. Here is an example:

The third price in this range (counting from either end) is $500,000. And that is the point of a median price: it is the same regardless of which end you start counting from. It is the middle price. We should call it the “middlian”.

A lot of people confuse the median with the average. But they are not the same thing. Consider the following five house prices:

This is called skewing the results. One unusual price tends to muck up the average. We see this in many di fferent ways. Let’s say we took Frank Lowy (the head of the West field group) and you and three friends. That is a group of five people. Lowy alone is worth $5billion. So, the average wealth in your group is going to be just a little over $1 billion.

Sounds great. But Frank is not known for sharing.

This skewing is the reason why house prices tend to use the median rather than the average price. One rogue price in either direction and the average becomes meaningless.

That’s not to say that the median price cannot be compromised as well. It can, because using the median only makes sense if there are a lot of houses being bought and sold. Let’s say you live in a suburb where only three houses were sold last month. Two of the houses were from the worst street in the suburb, and one of them was a pull-down job. The other was from the best street in the suburb. Here is how the prices looked:

So, whenever you hear that the median price has risen or fallen, think for a second what that might actually mean for you. It may not be as obvious as you think.