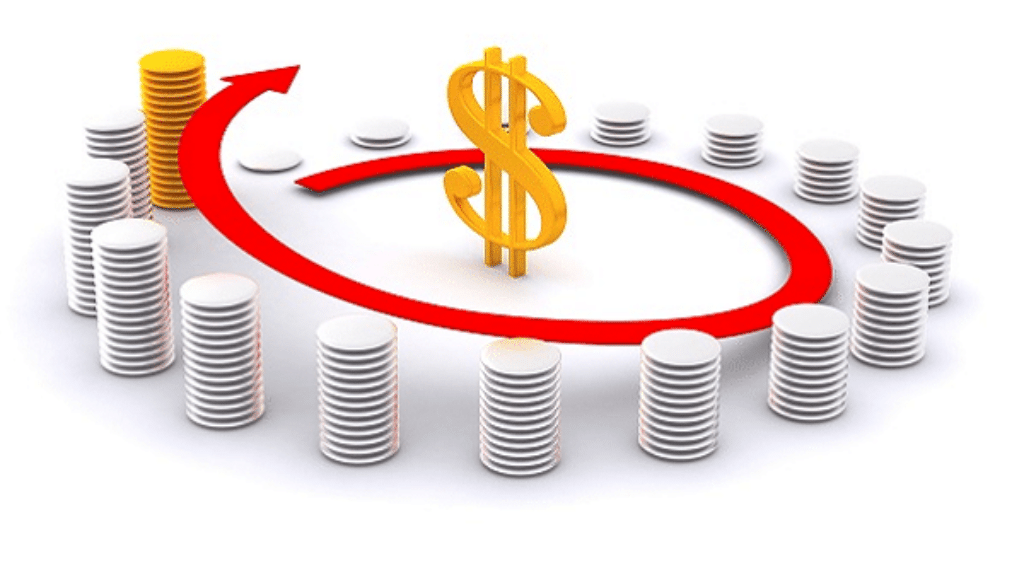 Being a financial planner is fantastic when your client is a really nice person. Which is most of the time. But this particular time was especially pleasant.

The first twenty minutes was more like catching up with an old friend. What are your kids doing? Where have you been on holidays? What else have you been up to? It was very pleasant.

We had to wilfully drag ourselves back to today’s topic: how was Wilma’s financial plan proceeding?

We first met about seven years ago. It was a relatively simple presentation. It still is.

In 2009 Wilma was a recently divorced single mum, hurting, and trying hard to be super-mum. She did have an advantage, though. She was a quali fied physiotherapist specialising in women’s health.

Wilma was working the double shift of primary income earner and primary care giver. Her kids were ten and seven, and taking up most of her time. They were renting. Wilma was working half time in a practice one hour away, and paying a 40% management fee.

It was not hard to get Wilma’s basic plan in place. The original plan was created seven years ago, and has worked beautifully ever since.

Step 1 was a big chat about her practice, ie her employment. That one hour travel added up to six unpaid travel hours a week, and that 40% management fee was a bit high. Wilma took the tip, looked around and found a better gig ten minutes away, with a management fee of just 30%. That’s a 17% increase in take home pay, for six hours less work each week. Wilma decided to work an extra 6 hours a week, so it was a double whammy: a higher hourly rate and a six extra hours a week.

The idea of a cleaner for five hours every Wednesday was a breakthrough. Wilma earns an extra $300 a week, and spends half of it on a cleaner. Everyone wins. Wilma, her patients and her cleaner. It’s nice to come home to a super clean and tidy house, at least once a week. Sometimes it stays that way for a whole 24 hours, especially if the kids are at their Dad’s.

Step 2 was a big chat about schools. Would private school really be worth it? $50,000 plus a year, non-deductible? It’s not as if Como High is an academic desert, and a juvenile jungle. It is a good school, and Wilma’s kids are really smart. So she skipped the private school treadmill. So far so good, Wilma says. Her daughter is in year 12, gunning it, and on track for law at Murdoch University in 2017. Her son is still only 14 and loves his soccer, so he is on track too.

It’s all about the home. A strong economy, rising incomes, rising population and rising aspirations meant buying a three bedroom town house in Como seemed like a great idea. Borrowing seemed scary at the time, but proved prescient.

The kids love the new pool.

Two years ago Wilma discussed buying an investment property with us. We liked the idea. A nice little two bedroom unit in Munster fit the bill.

It cost Wilma $500,000, fully geared, with tax bene fits, and is now worth about $550,000. That’s another $500 a week every week. But Wilma is thinking twenty years from now, not twenty minutes. And the idea that her daughter would always have a place to come to if she ever found herself in Wilma’s previous situation has a real appeal.

The tax bene fits have been nice too.

We discussed Wilma’s expected retirement date. She is 56 now, and most women her age are leaving the workforce. And most will have left by age 60. Big mistake. Most women will live to be 90 or more. At age 56 they have more than 30 years to go, and their capital will not last that long.

Wilma is paying attention to her own health management plan and aiming to work to age 75, at least. Her work pattern will probably change: fewer hours at a less rushed rate. Its a marathon, not a sprint. Wilma will keep contributing to the community, keep in touch with other people and keep feeling good about herself as long as she can.

Wilma will keep adding to her stock of capital, primarily through super. Her capital draw down will not start until much later, and her capital will not have to last as long. The economics of her retirement will be very powerful.

Step 6: Get the tax planning right

So far the meeting was business as usual. But then the earlier social chat paid o . I suggested:

This was all good news for Wilma. The car bit was particularly well received. Wilma remarked it meant she could buy a better and safer car than she had first contemplated. That made a lot of sense. Her daughter faces the biggest risk of injury in the first few years of driving. She will be in a safer car.

This bit is easy. It’s business as usual. The same as it’s ever been.

This is an extremely tax future e fficient investment strategy. Como is CGT free. Munster is CGT free, if held forever. First State Super is very tax e fficient, and will become completely tax free in 2020, and remain so for about another thirty years.

Step 8: Pay as much super as you can

Wilma pays $35,000 a year concessional super contributions to First State Super, using a line of credit in her PSI practice trust. She keeps her cash for paying o her home loan. She is in high growth mode because she expects to live for another 34 years. Most women will live to age 90. Therefore most 56 year old women should be in high growth mode for the next thirty years.

It’s too risky for a 56 year old woman to not be in high growth mode.

There is a good chance Wilma will draw out some super, tax free, at age 65 and pay o ff whatever loans she has left at that time. She will then put her head down and pay maximum contributions for another ten years, or more, until she finally retires.

Notice we have not mentioned financial products yet?

Wilma has $800,000 of life cover with TAL, through First State Super. That’s enough. If she dies prematurely there will be more than $1,000,000 for each of her two children, controlled by a testamentary trust, with her siblings (and her kids as they hit age 18) as trustees.

Wilma has the First State Super income protection, and a separate external policy that runs to age 65. The external policy has a 90 day waiting period and a sum insured of $60,000 a year. Wilma is not worried about a temporary short term incapacity, but is worried about longer term risks. The $60,000 is about half what she is earning, so the experts say she is under-insured. She knows this, and she accepts it. She would rather take the kids on a better holiday each year. Wilma will get along just ne on $60,000 a year if she needs to.

We recorded the truth that Wilma knows some would say she is under-insured. Most clients are, and it’s not really a problem for them.

And keep in touch

This was Wilma’s regular annual check-up. It’s like catching up with an old friend. I really enjoy seeing her, and it’s gratifying to see the strategies paying o so well over time.

It’s all about advice that it’s in your client’s best interests and is appropriate to your client.

It’s not rocket science. It’s plain common sense. It’s real financial planning, and it has almost nothing to do with financial products.

I am already looking forward to next year.